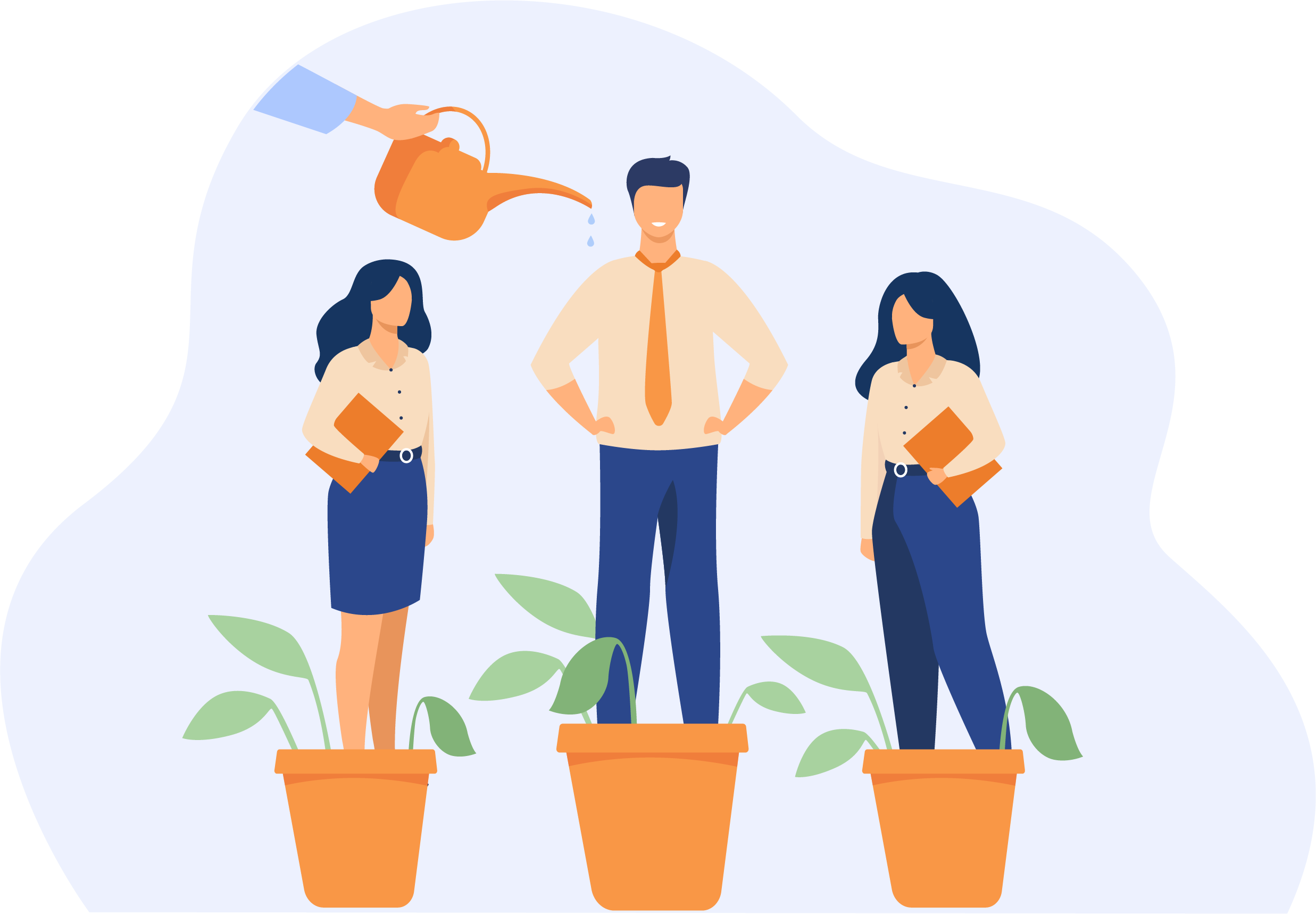 Hello, I’m Guthrie co-founder of Applicaa, with my colleague Tim Dixon, and Managing Director. Tim and I used to work together at Greenford High School in London where he was Head of Sixth Form and we both taught Geography. 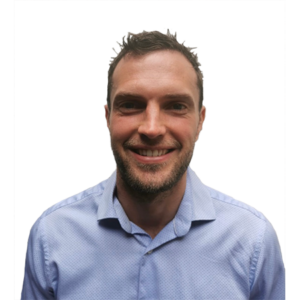 What led you to develop Admissions+?

While we were working at Greenford High, we realised that each year, like many other schools, Greenford was losing students after Year 11. Many would stay but others would leave to attend local colleges in the area or to move to other Sixth Forms. The harsh reality at that time was that numbers were down 20-30% in Year 12 which of course has a negative impact on school funding. At this critical stage, no school wants to lose students.

We started to look into what the core issues were and how we might go about solving this for Greenford. Over the next couple of years, we developed various iterations of a basic software solution using things like online forms but none of these provided the level of detail we needed and none of them enabled data transfer into an MIS. We knew that many or most schools were manually typing data into their school MIS throughout the year.

How did you get it ‘off the ground’?

In 2017, we aimed to run our first Sixth Form enrolment day using Admissions+ (it wasn’t called this yet!). The system was moderately successful but we still needed to work out how to transfer key data into SIMS. By this stage, we had a core of 20-30 schools who were working with us because they had similar issues with admissions. These became our pilot schools. In 2018, we ran another enrolment day with these early adopters and there was so much volume the system crashed! However, the schools that used it did manage to transfer all the student data into SIMS for the first time and this proved to be groundbreaking functionality.

How did you get from there to over 400 schools?

The time saved by the pilot schools was so significant that word grew organically at first. More schools joined us and we continued to develop and refine the platform. In 2018, we moved the platform onto Amazon Web Services giving us robust uptime and server capability. 100 new schools signed up including 2 early adopter MATs which was a really exciting step for us. The product up until then had been focused on Y12 transition and Sixth Form growth.

Now we started to expand its capabilities to work for Year 7 transition from Primary school and for Independent Schools. We teamed up with the GDST, the Girls’ day School Trust and have worked with their team for over a year on piloting the system in the independent school setting and also developing a completely new bursary management platform, now launched and called Bursary+.

We now work with over 500 schools and they are currently joining us at an average rate of 20+ a week. We have an ambitious product roadmap for Admissions+ as well as plans for new products also in the pipeline.

What do you like most about working with schools and school leaders?

Using my background in schools and as a teacher, I understand the issues that many school staff face on a daily basis. 2020/21 has exacerbated this with the pandemic. Our aim is to free up time for school staff and to help schools to remove time-consuming admin. School leaders have a great responsibility to their staff and students and anything we can do to support that is going to benefit the school communities.

How Admissions+ Helped Me!

Why We Love Innovation 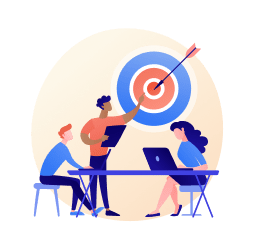 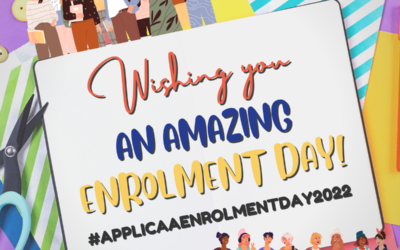 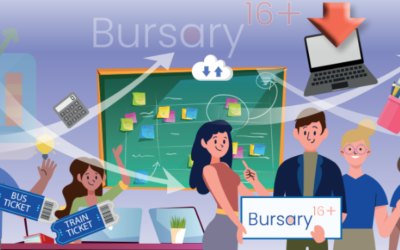