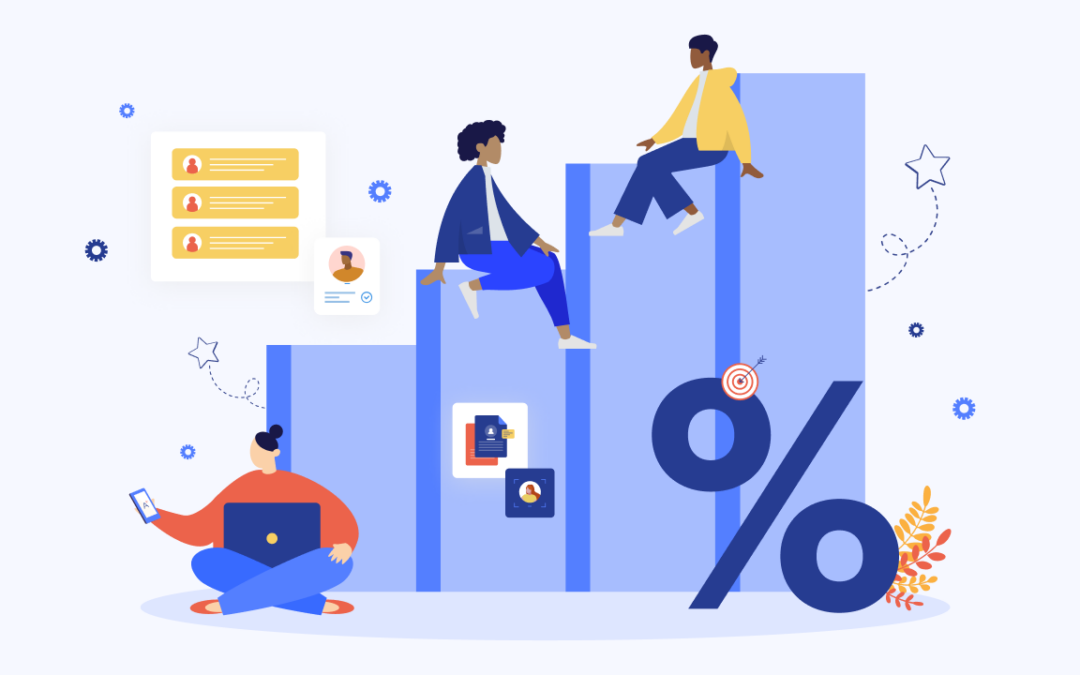 Midsomer Norton Partnership is a group of schools including multiple Primary Schools and Secondary Schools across different sites. We spoke with Amanda Grainger, Sixth Form Administrator across multiple sites, to see how the implementation of Admissions+ has helped to secure a smooth admissions process for the partnership. 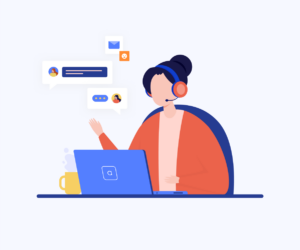 We recently combined three Sixth Form sites into one-Sixth Form, operating over four sites. We needed a system that could organise all of our applications in one place to enable us to easily keep track of who was applying for which courses on which site without the need for a filing system!

I personally wanted to move things online because the likelihood of paper error and loss of information is significantly reduced.

At MSN we had two secondary schools feeding into the Sixth Form. We used to use a Google Form to collate applications. This often ended up being duplicated as students would apply several times attempting to change their options.

I then used to spend days organising the students into interview groups over the two sites.

We used paper forms to record the interviews and a spreadsheet generated from the Google responses to work out numbers, blocks, and subject changes. We would then send out provisional offers in paper form after the interview. Often students would want to change their options which meant us having to reprint letters.

On Results Day we used to have three different letters printed –

We would then spend hours the day before packing these letters into the right students’ result envelopes. Then students would want to meet to discuss options if they hadn’t made requirements. Ahead of Induction Day in Sept, I would have seven different coloured forms of various policies and consents to post home for parents to sign and students to return by the first day of term.

You can imagine how much effort and time went into chasing these in Sept and sorting them into the students’ files!

The first year we used Applicaa, I was the only person using the system and was navigating through it on my own. 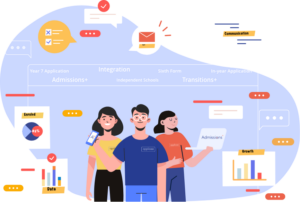 There were tricky bits but the support from Applicaa was brilliant and they quickly helped with the more complicated parts of setting up courses and personalising the application form. Once students had applied, I imported their SIMS numbers via CSV to identify them.

This year we imported all Year 11 students from the three different sites into Applicaa, including all their personal details, contacts, medical and support info. It was a quick, easy process and although it’s not possible to import their predicted grades that way, I easily imported those via a CSV.

Last year’s process was made so much easier even in the very basic way we used the system, but this year so far the capabilities of the system have been incredible and have made everything so simple. We have tagged every internal student to their current school and provided them with a login via email; if they wish to apply for another of our sites they can do so as an external candidate.

All their information is in the system but they are not able to edit it; we can see everything in one place.

Applicaa helped provide a much better impression of the Sixth Form as we were able to send information electronically to students and parents and Applicaa allowed us to guarantee accuracy.

Even just the time and paper saved by using the system has been amazing.

To have all the information, interviews, option changes, offer letters and enrolment in one system is beyond anything I could have imagined working with a few years ago.

The way we can easily copy parents into communication has certainly improved relationships and enabled us and parents to feel much more involved and in control of the process. I regularly sent updates on the process to students and parents simultaneously, reducing the number of queries and miscommunication.

Being able to see a live tally of students applying to different courses has been invaluable for teachers and for timetabling, to see which courses won’t be able to run and which may need another class.

I decided to run enrolment ahead of Results Day which worked fantastically.

I launched the enrolment form three weeks before Results Day and included sections for parents to check contact details, medical & support info, as well as attaching all seven different policies and consent forms that previously caused such a headache in September!

I emailed students and parents asking them to complete the enrolment form at least a week before Results Day in order to be eligible to receive a formal offer. As they came in over the weeks I confirmed details and moved them to the next stage so that only the courses needed to be confirmed. If any information didn’t look right I simply called home and checked with parents. This way I knew we wouldn’t be making an offer to anyone without having all the necessary paperwork completed. 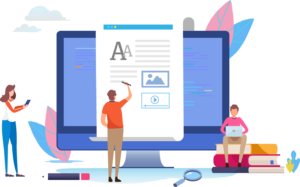 This meant that the day before Results Day when we received all the grades, I simply had to go through and put the students into their courses. By lunchtime, I started putting students into groups (a brilliant function!!) ready to send their offers out the next morning.

The simplicity of Results Day was incredible because we sent offer emails tailored to the group that the student had been assigned to. I also put a requirement on the enrolment form for externals to upload exam results, meaning I had proof of their grades before I made a formal offer. This was all complete by the end of Results Day and places were confirmed. We then had students accepting their places over the following day or two, which gave us a much clearer picture than usual of who was attending in September.

The day before Results Day as I put students into courses they were allocated to a class. The data team then transferred these classes to SIMS, saving days of work. They also created  ATF files for external students in Applicaa and imported them into SIMS that way, having assigned SIMS numbers, this meant we had quite a bit of information before even requesting CTFs.

Applicaa really has made the whole process so much smoother!